Danny Vaughn, best known as a singer with Waysted, Tyketto, his solo career and several others, expands on his singing and what the future holds with regard to new music and live gigs.

Who were your influences in the early days and have you always wanted to be a singer in a band?

I actually didn't have any plans for myself at the tender ages of 15 or 16. I got pulled into people's bands because I could sing. I didn't really realise that I had a voice that was good for that sort of thing. So, my first bands, from school chums to working on the New York, New Jersey club circuit were all a result of other people pushing me to get involved. Thank goodness that they did! As for early influences it has to start with the Beatles. My parents listened to all sorts of music when I was growing up and there was a lot of folk music in the house. I was listening to Dylan, Joe Cocker, Simon and Garfunkel and Harry Belafonte (he remains a massive influence, believe it or not!) from my earliest memories.

Apart from Waysted and Tyketto, have you ever auditioned for the vocal spot in any other notable bands?

I've had my name submitted to a number of things over the years. One of the only, in person, auditions I ever did was right after the disintegration of Waysted. I auditioned for Skid Row when they were still formulating their songs and preparing to make a first album. Word had gotten out that they were going to be sanctified by the mighty Bon Jovi and that their success was assured. I imagine this brought a lot of people into their rehearsal space for all the wrong reasons. I was one of them. Coming off a world tour opening up for Iron Maiden and Status Quo I arrogantly thought that I was a shoe in for the gig and was shocked when, a few days later, a very kind Rachel Bolan let me down easy. I wasn't what they were looking for. Was I angry? You bet I was! How DARE they? [laughs] Anyway, it's a great life lesson because when I did hear Sebastian singing their songs for the first time, I totally got it. I have a lot of skills, but I don't sound like that! And THAT was what they wanted. We all carry around these fears of inadequacy that spring up when we don't get an opportunity that we think we want or deserve. But sometimes you're just not the right person for the job.

You have appeared on a number of albums over the years. Do you have a favourite and why?

I could never pick favourites. It's all creative work and therefore a little bit like your children. You don't ask people which of their kids is their favourite do you?  😊

Tyketto have not released a studio album since 2016. Do you have any plans to release another album?

No plans just yet. As you know, Michael Arbeeny and Chris Green are stepping down from the touring/recording life and Johnny Dee and Harry Scott Elliot will be taking their place next year. Once the new guys find their sea legs in the live setting we may start discussing new music.

Some vocalists are on strict dietary regimes or gargle with special liquids. How have you kept your voice in tip top shape all these years?

I have been pretty restrictive over the years. I don't smoke, I rarely drink, I'm vegan (6 years) and I try to keep reasonably fit in general in order to give the best performances I possibly can. Having said all of that, some of it is just dumb luck.

You changed your name from “Daniel T. Himler”. What was the reasoning behind this and why “Vaughn”?

Ah, Wikipedia. I've never been able to correct that mistake even though it's my own bloody name! There is no "T" in my middle name. Never has been. The rest of it speaks for itself. Himler is just a bad surname to have, let's be honest. Vaughn is my mother's maiden name and represents the Irish side of my family, whom I have always greatly identified with.

Your recorded singing career appears to start in the mid-eighties. What were you doing before that?

Working various shit jobs during the day and trying to learn my craft at night in cover bands on the New York/New Jersey circuit. It was in one of those bands that I had my fateful chance encounter with Paul Chapman and that led to my Waysted audition a few years later.

Do you still get the same buzz out of singing live as you did in the past?

Do you enjoy your acoustic performances up close and personal to a smaller audience?

Without a doubt! They are each individual and incredibly personal. You learn fluidity and how to not take yourself seriously. In such an intimate setting, when you make mistakes, and you will, EVERYONE hears it! You have to learn to laugh and shrug it off rather than throw some stupid tantrum.

You also get to see and hear, first hand, how your music, your voice, etc directly affects other people. It's very gratifying and humbling at the same time. I have also learned that the more you give of yourself as a performer, the deeper you can go and the more people you can touch.

Are there any musicians that you have not worked with, but would like to in the future?

Is there any unreleased recorded material from your early days with Waysted that could be released?

No. In fact, many people have already milked it and released stuff that was never meant to be heard. Demos and such. It's all a bit of a sad money grab.

With the live circuit opening up again, is there a possibility that we could see you performing some live shows with Tyketto in the UK?

Tyketto WILL be touring the UK in May of 2023. I can't reveal where, when, and with whom yet but it is all happening and all will be revealed in December of this year.

Do you have anything else in the pipeline at the moment that you can share?

November 24th  begins my "Vaughnsday On The Road" solo acoustic tour of the UK. It's been three years since I have toured and I'm very excited to be getting out there and taking the elements and vibe from my online shows that I did during the lockdown onto proper stages and with an in-person audience. One of the most amazing things that has happened for this tour is that a small group of us have formed a coalition of sorts to help people get to the shows. We know how thinly the pound is being stretched right now so a number of very kind souls from all over the globe have pooled together monetary contributions to help. So, if you'd like to come see me play but don't think you can afford to, please DM myself, Julie Bootland or Ross Macdonald on FaceBook. We have a slush fund put together to help buy tickets for those who can't afford it themselves! We also have offers of ride shares and even hotel room shares for certain shows. 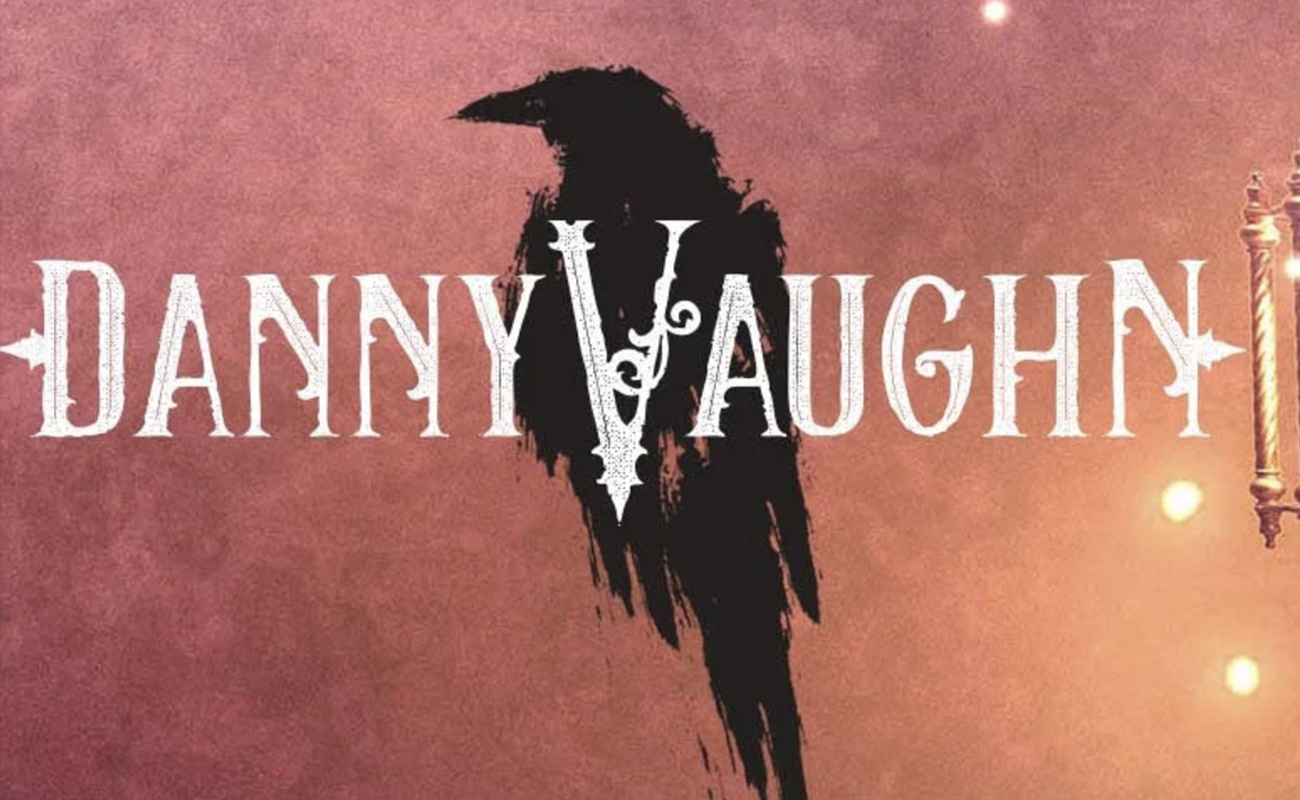