MOON LETTERS - Thank You From the Future - Album out.

THANK YOU FROM THE FUTURE Album out now!

Moon Letters is a progressive rock band, formed in Seattle, USA in 2016. Their debut album, Until They Feel the Sun, with renowned producer Barrett Jones (Foo Fighters), garnered positive reviews internationally. The album was released at the Seaprog festival in 2019 and immediately placed Moon Letters in the vanguard of the new wave of American progressive rock.

Thank You From the Future, produced in Seattle by Robert Cheek (Band of Horses), was released in late 2022 and has been embraced by prog fans and reviewers. The album's lyrics explore personal growth, the future of the world, and sci-fi imaginations of the space age. Musically, the band dances between complexity and immediacy, navigating odd time signatures, multi-part harmonies, and moving from the jarring and angular to the sweet and sublime. Fans of classic 70s progressive rock will likely find some familiar sonic handrails to hold while being whisked into new, more modern directions and complex territory. 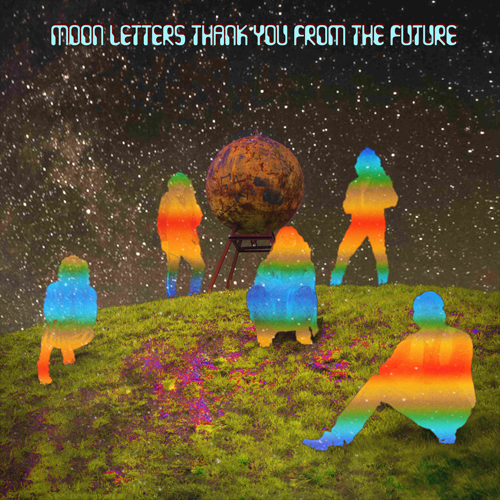 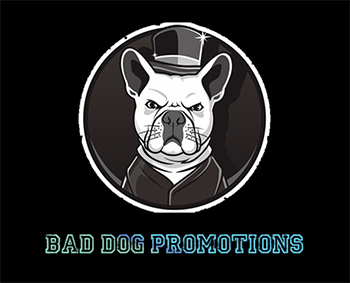