Get Your Copy of Tangaroa HERE

New Zealand global metal frontrunners Alien Weaponry have just been awarded one of the most significant and prestigious awards in New Zealand’s music industry, the Aotearoa Music Award (formerly New Zealand Music Award) for Te Kaipuoro Rakapioi Toa (Best Rock Artist). This marks the second time that the band have received this honour, first winning in 2018 for their critically acclaimed debut album Tū.

Alien Weaponry on the award:
"We are so stoked to win the award for Te Kaipuoro Rakapioi Toa for the second time! We are super thankful to everyone who has helped get us to where we are, to the other artists nominated, and to our fans!"

Alien Weaponry's kinetic presence and sound – combining elements of thrash and groove metal with lyrics in their native indigenous language, te reo Māori — has attracted throngs of fans and media supporters across the globe.

To finish 2022, Alien Weaponry will be supporting rock n’ roll giants Guns ‘N’ Roseson their New Zealand stadium tour this December. In February 2023 the band will be joining Gojira in Europe for the third leg of the Fortitude world tour.

Alien Weaponry are poised to dominate with their latest album Tangaroa. The album coalesces the band’s growing maturation with an undisturbed songwriting process, resulting in their most inspired, honest and informed material yet.

Tangaroa is immersed in important historical accounts and cultural heritage of the Māori people – in addition to lyrics written in te reo Māori, many tracks feature traditional instruments, called taonga puoro, providing the tracks their own warrior-like attitude. Rhythmic, dynamic album opener “Titokowaru” begins with determined rowing chants and depicts the tale of a famous war chief that challenged the colonial government in New Zealand and led a rebel army, backed by quick riffage and driving drums. Following standout “Hatupatu”, inspired by the harrowing, legendary tale of a de Jong ancestor facing off with a witch, is carried by frenzied guitars, spirited chanting and tribal-like percussion. While Alien Weaponry sourced inspiration from their culture and environmental surroundings while writing most of Tangaroa, the band also looked inward – drawing vision for other portions of the album from within. The album dives into some of their most effecting personal experiences, with English-language songs like the pensive “Unforgiving”. 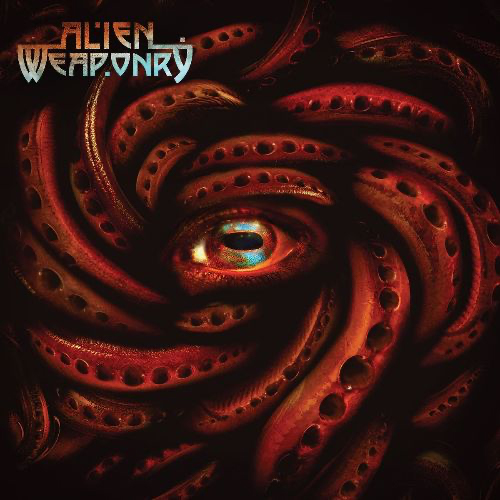 Since releasing their acclaimed debut Tū (2018), Alien Weaponry's kinetic presence and sound – combining elements of thrash and groove metal with lyrics in the native indigenous language, te reo Māori — has attracted throngs of fans and media supporters across the globe. In addition to amassing millions of cross-platform streams and YouTube views, the band has seen bounds of success at SiriusXM Liquid Metal, was recently hailed the “future of metal” by Metal Hammer and was voted by Revolver Magazine fans as “one of the bands most likely to break out in 2021”.

Furthermore, Alien Weaponry just added an upcoming tour with metal behemoths Gojira to their hefty performance resume - a list that already included support of some of the biggest names in metal like Slayer, Black Label Society and more. 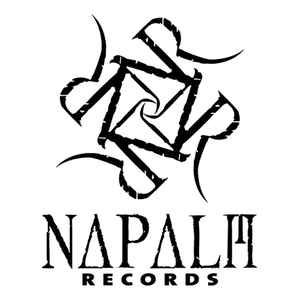